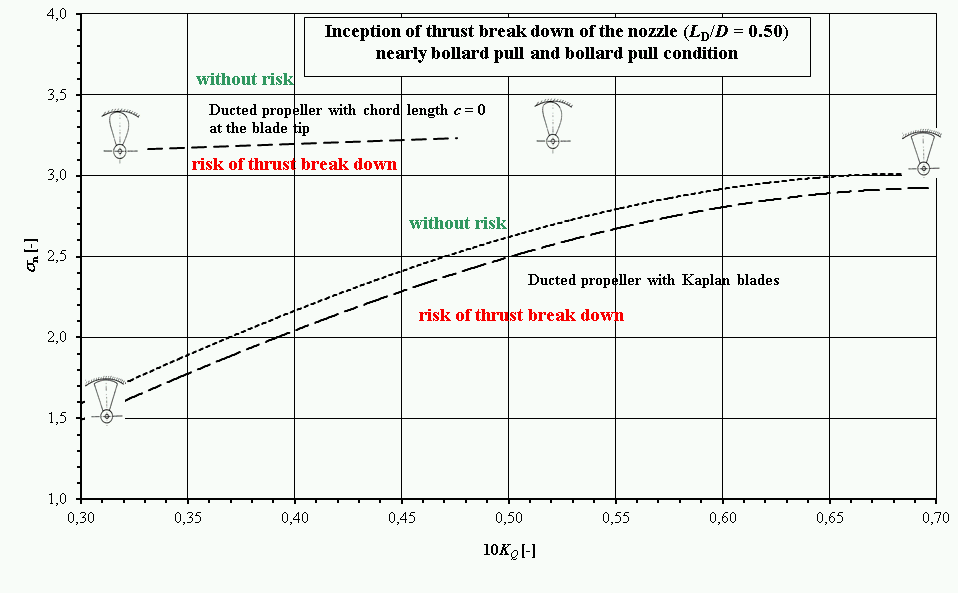 Tugboats are equipped with a powerful drive system to push or pull other ships and large floating objects. The tugs are mostly equipped with ducted propellers, thrusters or Voith-Schneider Propellers. The power and, consequently, the bollard pull of tugs have increased significantly in recent years. Therefore, aspects of the Reynolds number correction for ducted propellers, thrusters and Voith-Schneider propellers and the exposure in terms of a thrust break down through cavitation in the design must be given more attention. Within the framework of R & D projects funded by BMBF and BMWi, systematic calculations and model experiments have been carried out in recent years with tugboats and their propulsion systems.

In R & D projects “Correlation of Z-drive with Ducted Propellers” the findings in the field of CFD calculations have been successfully applied for the systematic numerical investigation of ducted propellers [1]. The established references and procedures for Reynolds number correction are an important basis for the evaluation of experiments with ducted propellers or thrusters with ducted propellers to full-scale. In the R & D project “Increasing the Design Reliability of Ducted Propeller Systems at Bollard Pull Conditions” and ” Reynolds Number Effects on the Bollard Pull Prediction” the process of bollard pull prediction with tugboats having a ducted propeller arrangement was analysed [2], [3]. In particular, the findings related to the cavitation thrust break down of the ducted propeller at high load levels are now an integral part in the design process of propulsion system. With the chart worked out by the SVA for estimating the risk of cavitation induced thrust break down, the need for cavitation testing can be determined.

Extensive investigations of cavitation on the propulsion systems of tugs were conducted in the cavitation tunnel of the SVA and the large circulation and cavitation tunnel (UT2) of the TU Berlin [2], [3], [4], [5]. Among others, bollard pull tests with cavitation similarity between models of Voith Water Tractors and AHTs (VWT) were conducted. In the R & D projects “Forecasting Reliability for the Power Requirement of Tugs with Ducted Propeller Systems”, geosimulation experiments and comprehensive CFD calculations were carried out. These results were used to analyse the scale influences on the propulsion prediction for tugs. The results of measurements and calculations were compared with full-scale measurements of AHTs and integrated into the predicting procedures. 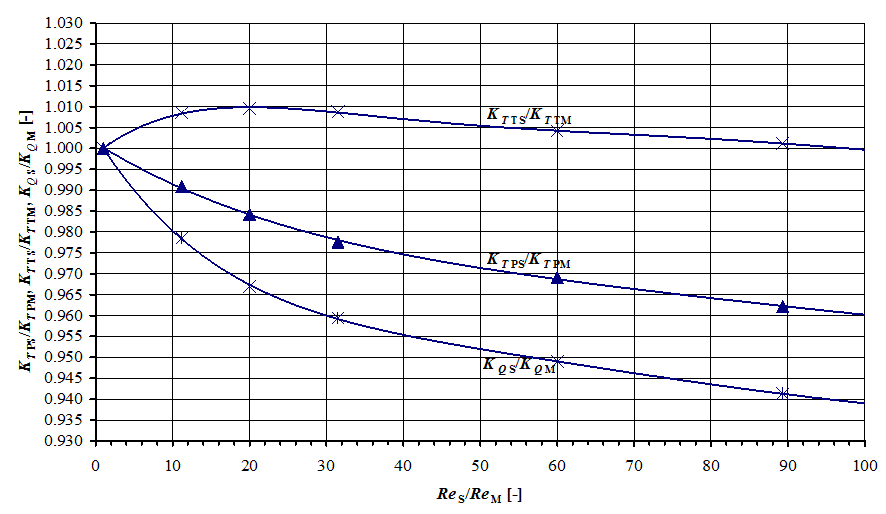 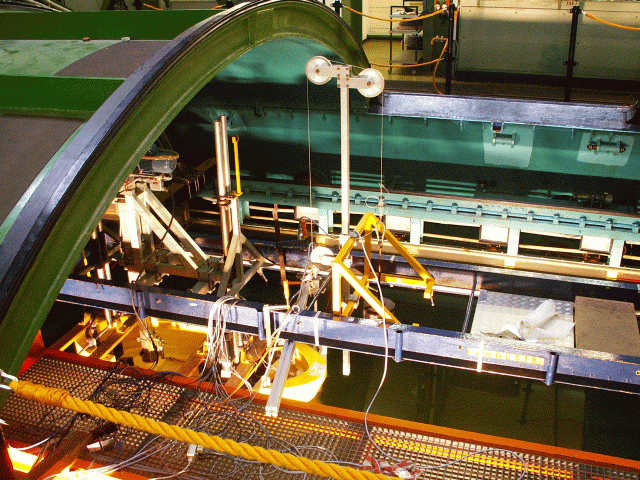 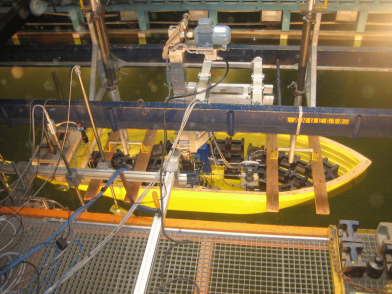 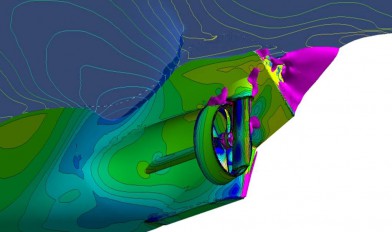 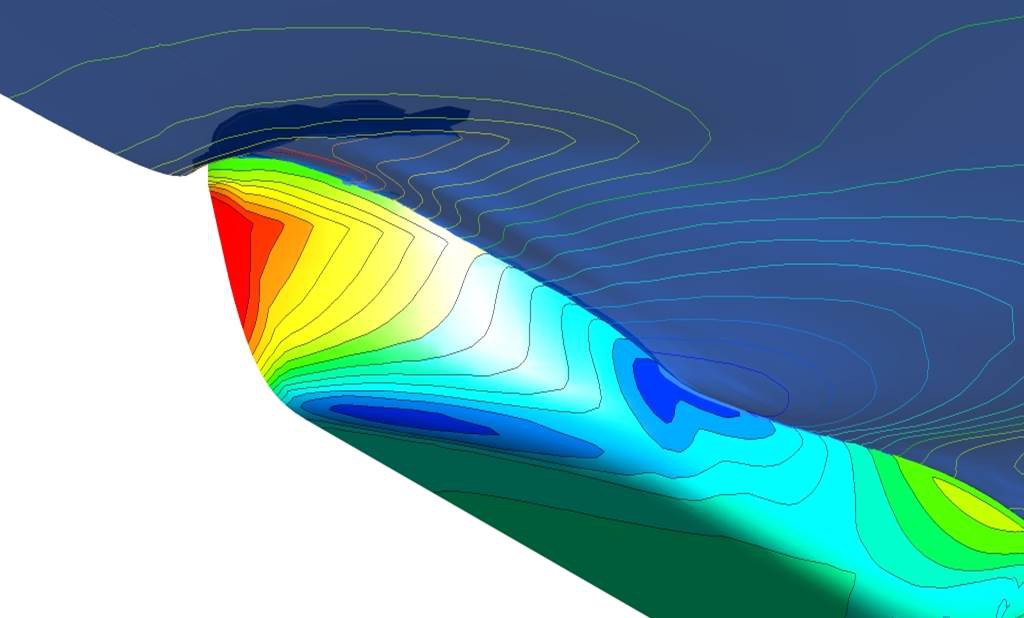