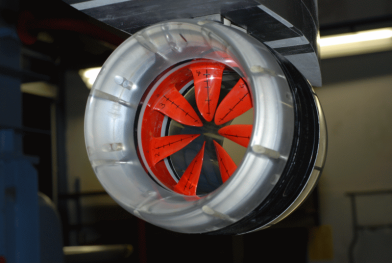 An inline thruster is an electric ring motor with a rotor and nozzle combined in a powerful propulsion system without shaft and gearbox. Four inline thrusters with a rotor diameter of 170 mm have been developed in the SVA for model tests. The models are studied in open water and cavitation tests. In addition, velocity measurements, dynamic flow monitoring and open water experiments at different azimuth angles and in off-design conditions were carried out for various industrial applications.

The forces and moments on the different elements of the inline thrusters were calculated in the model and at full-scale. The results of these calculations were the basis for the investigation of the Reynolds number effects and for the optimisation of the rotor and nozzle geometry.
Propulsion and maneuvering tests showed the applicability of inline thrusters for main propulsion system of ships [1], [2]. 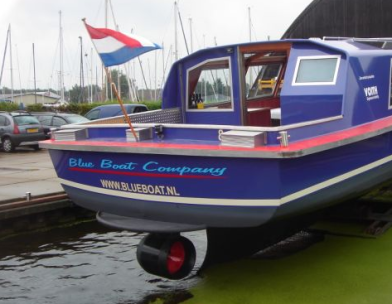 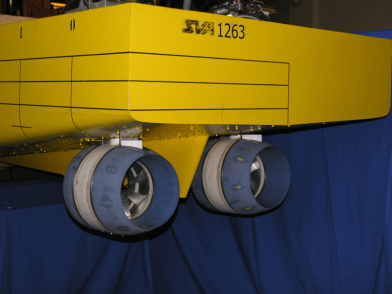 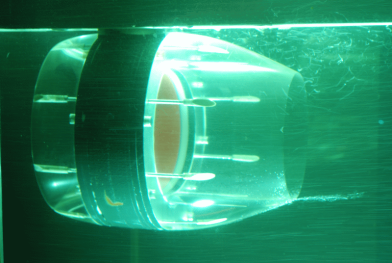 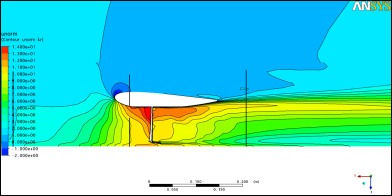 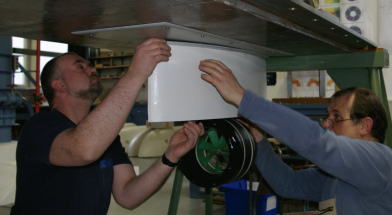