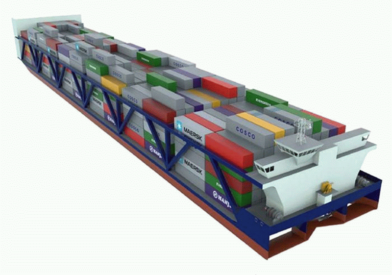 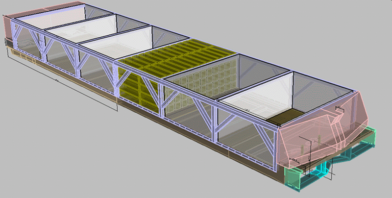 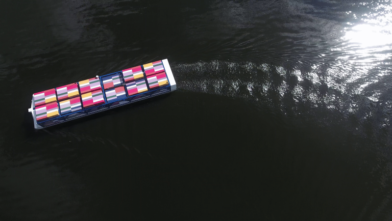 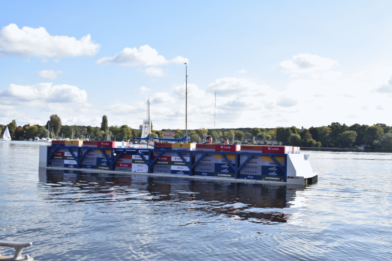 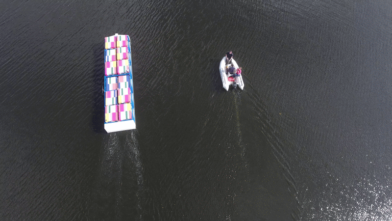 Calculation Method for the Design of Roll Damping Tanks 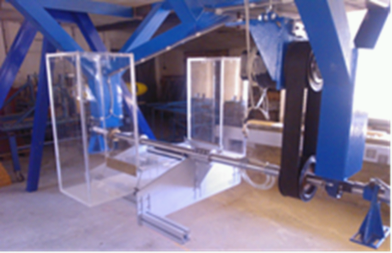 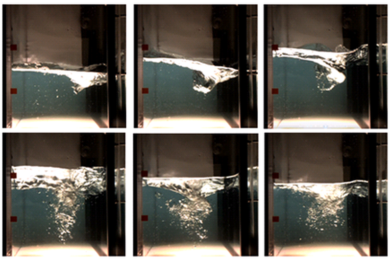 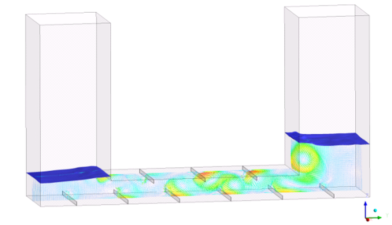 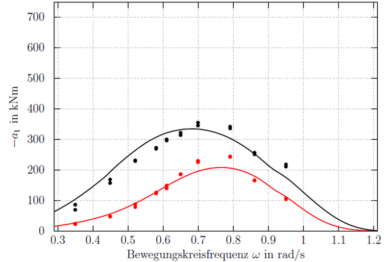